(We found for you 44 models)
View:
Compare | Add to wish list 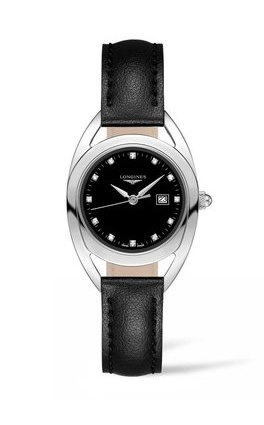 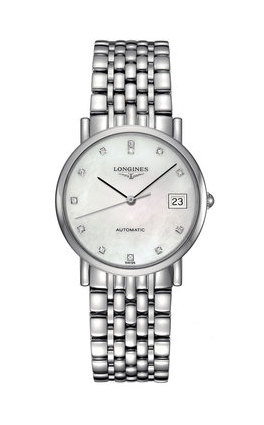 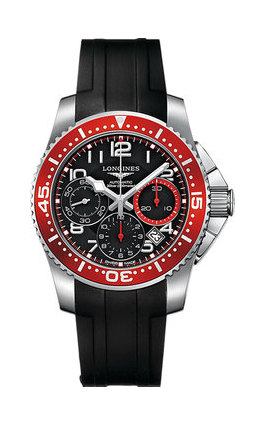 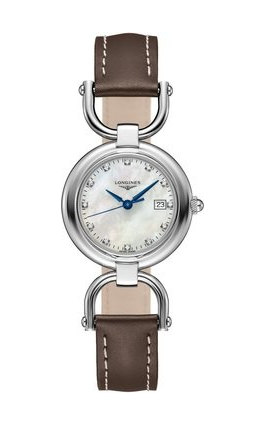 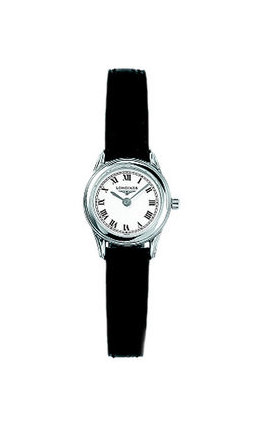 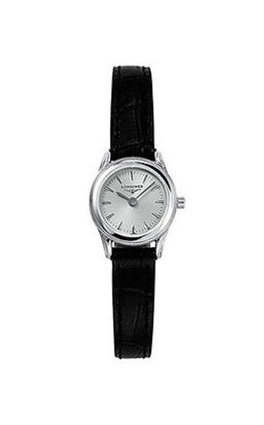