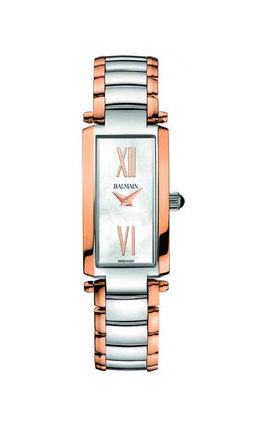 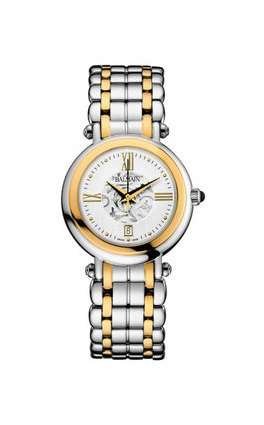 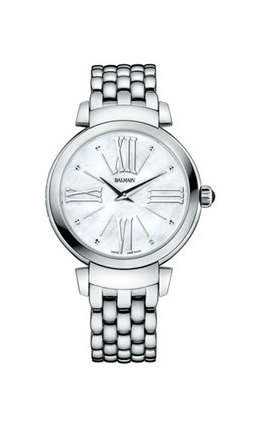 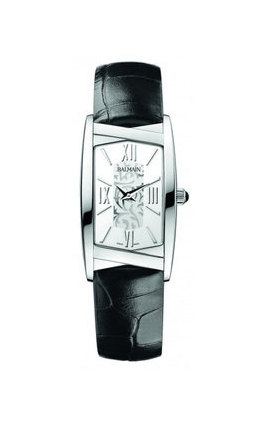 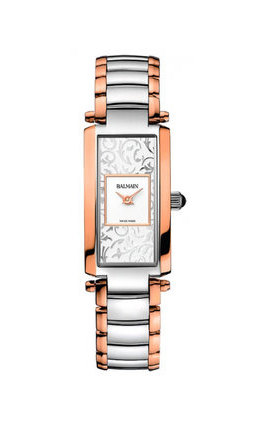 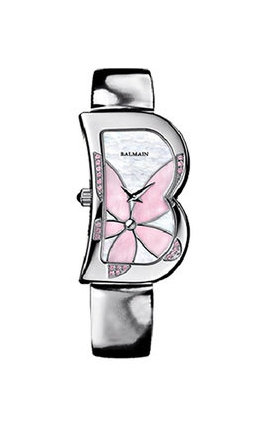 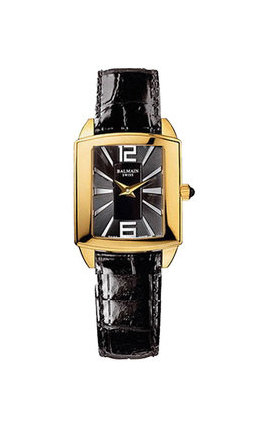 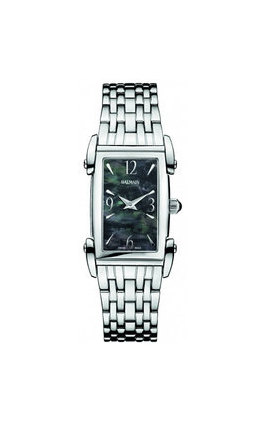 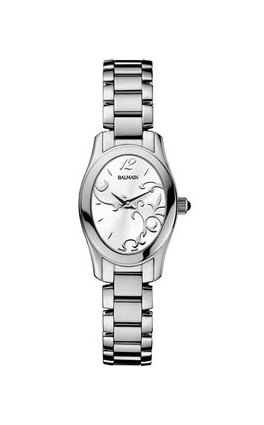 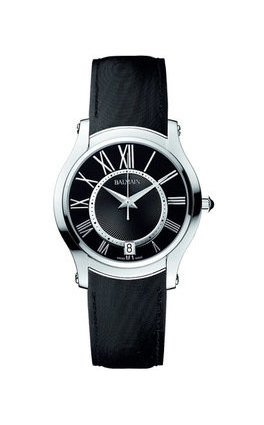 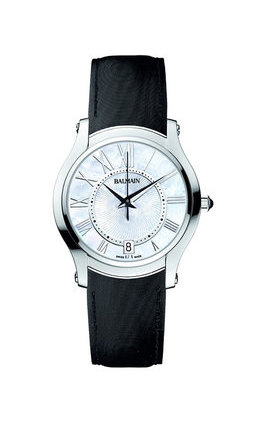 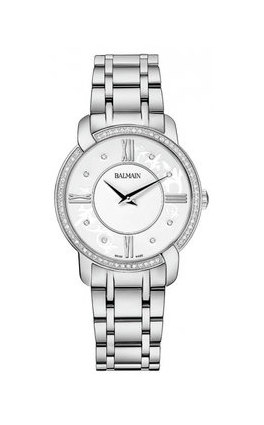 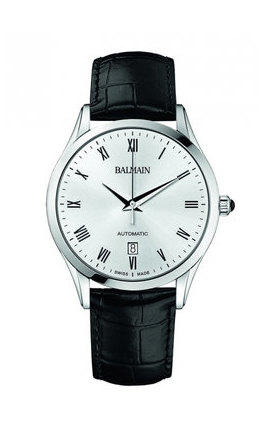 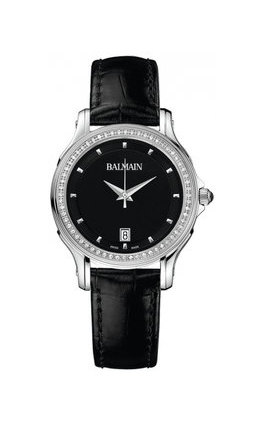 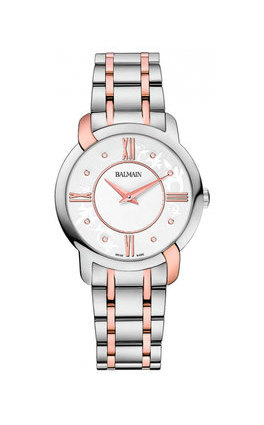 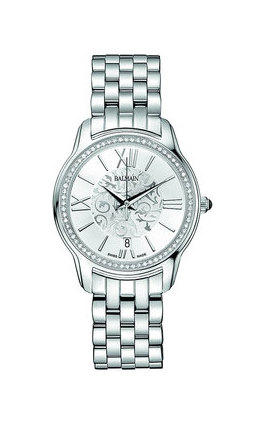 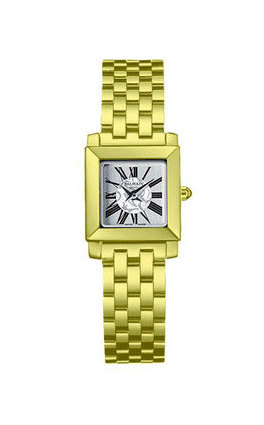 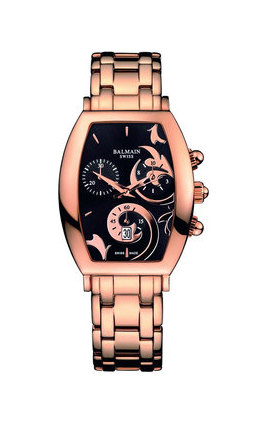 If I had to describe the most striking features of the watch Balmain, it is the inimitable style of the modern Swiss watches. This is not surprising, because this watch brand bears the name of its famous founder Pierre Balmain, who has always been a kind of symbol of unique elegance.

TM Balmain was born in 1914 in France, when a young and promising Balmain opened his watch shop. Over the next 70 years, the watch company Balmain has held only a leading position among the famous watch brands and received many awards and awards. In 1987, the Swiss Corporation Swatch Group acquired the rights to manufacture the products of this French watch brand, which has an even more positive impact on the further activities of the already well-known company.  Today, Pierre Balmain is very popular all over the world. These watches are sold in 60 countries, continuing to expand its geography. An amazing cocktail of high Swiss quality and the notorious French elegance, seasoned with bold design solutions, turn Balmain watches into a truly tasty piece for real fashionistas and fashionistas.

Despite the fact that the Balmain brand produces mostly women's watches, it sometimes pleases the male half of customers with its expensive novelties. In any case, the watches of this brand are acquired only by self-confident people for whom style and elegance are related concepts. Yes, Pierre Balmain, the most famous couturier, all his life dressed and dressed many celebrities. At various times, the list of his clients was decorated with such names as Ketrin Khepburn, Bridget Bordeaux, Vivien Leigh, Marlene Dietrich, Sophia Loren, Jean-Paul Belmondo, etc.

Therefore, the watches of the world brand Balmain take the first place among fashion brands. Perhaps the secret of such success is to combine 2 traditions: fashion and watch. On the one hand, it is the charm of Paris fashion house Pere Balmain, and on the other hand, it is the originality of the watch project Balmain, which is part of the company Swatch Group.

In the creation of its collections, the company uses the most successful finds, for example, a special technique of decorating the "Arabesque" dial, with the effect of the so-called "frost". In addition, since 1998 Balmain has been the first to produce a series of miniature chronographs for women, and a year later - rectangular titanium chronographs. In 2000, the company's watchmakers produced models with a mirror, and in 2001, the designers presented the world's first watch in the form of a cat's eye. These are the main postulates – Balmain watches should be at the highest level.